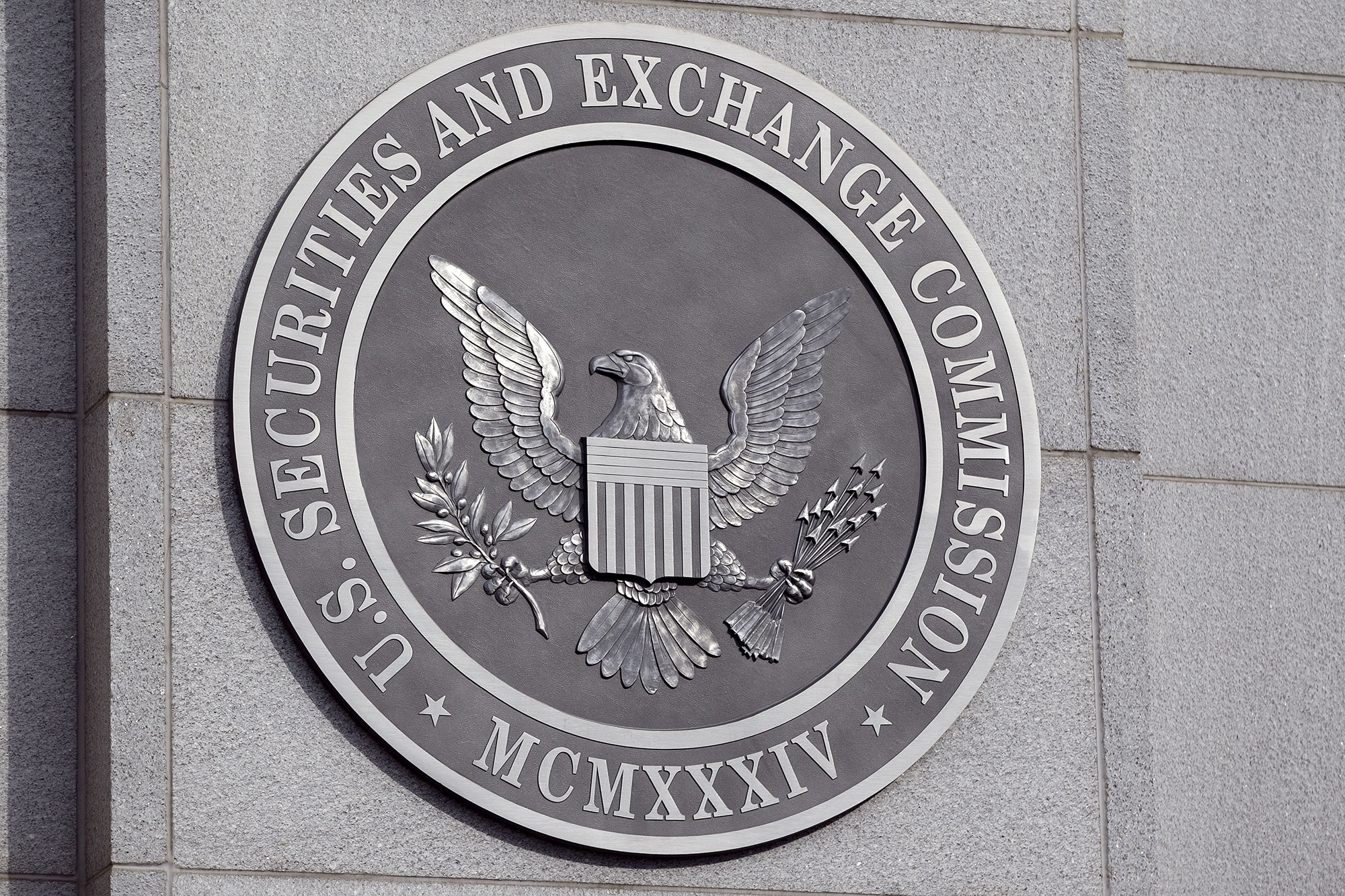 The Securities and Exchange Commission has opened an inquiry into Wall Street’s blank check acquisition frenzy and is seeking information on how underwriters are managing the risks involved, said four people with direct knowledge of the matter.

SPACs are shell companies that raise funds via a listing to acquire a private company with the purpose of taking it public, allowing such targets to sidestep a traditional initial public offering.

The SEC, which declined to comment for this story, has previously said it was monitoring the SPAC boom, but the letters are the strongest sign yet that it is stepping up scrutiny of such deals and the Wall Street banks that underwrite them.

In the letters, the SEC asked the banks to provide the information voluntarily and, as such, did not rise to the level of a formal investigative demand, two of the sources said.

However, one of those two people said letters were sent by the SEC’s enforcement division, suggesting they may be a precursor to a formal investigation.

This person said the SEC wanted information on SPAC deal fees, volumes, and what controls banks have in place to police the deals internally. The second above source said the SEC asked questions relating to compliance, reporting and internal controls.

The boom has been fueled in part by easy monetary conditions as central banks have pumped cash into pandemic-hit economies, while the SPAC structure provides startups with an easier path to go public with less regulatory scrutiny than the traditional IPO route.

But the frenzy has started to encounter greater skepticism among investors, with first-day trading share price jumps for SPACs fading in March, and has also caught the eye of regulators.

This month, the SEC warned investors against buying into SPACs based on celebrity endorsements and said it was closely watching SPAC disclosures and other “structural” SPAC issues.

The SEC has also scrutinized some companies that went public via SPAC deals, including electric vehicle-makers Lordstown Motors, Nikola and Clover Health Investments, the companies have disclosed.

Investors have sued eight companies that combined with SPACs in the first quarter of 2021, according to data compiled by Stanford University. Some of the lawsuits allege the SPACs and their sponsors, who reap huge paydays once a SPAC combines with its target, hid weaknesses ahead of the transactions.

The SEC may be worried about the depth of due diligence SPACs perform before acquiring assets, and whether huge payouts are fully disclosed to investors, said a third source.

Another potential concern is the heightened risk of insider trading between when a SPAC goes public and when it announces its acquisition target, the second source added.

“Wall Street’s biggest banks are being asked: what’s going on?” the person said.