TAMPA — Sunday marked the first game of spring training for the Yankees, as well as their first experience playing with the redesigned baseball MLB is using this season that many believed won’t travel as far as in recent seasons.

There were some balls hit during batting practice, Aaron Judge said, that didn’t have as much distance on them as he and his teammates expected.

But in the game, a 6-4, seven-inning loss to the Blue Jays at George M. Steinbrenner Field, Judge hit one to deep center that surprised him by how close it came to being a homer.

“It went a little further than I thought,’’ he said of the fourth-inning shot. “I kind of got underneath it. I knew I missed it. But I saw it was near the track and thought maybe someone snuck in an old baseball for me.”

Overall, though, the Yankees didn’t see a noticeable change.

“It’s what I expected,’’ Judge said. “I noticed a little difference in batting practice. Balls that were turned on didn’t go the same, but in the game, I didn’t notice any difference.”

The same was true of Gleyber Torres, who said it was hard to tell how the ball reacts during spring training because of differences in ballparks and weather.

“Let’s see [if] there’s a big difference during the regular season,’’ Torres said.“If you and I flip the ball, you don’t notice much,’’ Boone said. “But guys that handle it for a living will probably have some opinion as the weeks go on.”

A better test may come Monday, when the Yankees host the Tigers and Gerrit Cole gets the start.

Cole has already been vocal about not knowing whether he was using the new balls early in camp.

Mike Tauchman started in center field and followed a Rob Brantly homer with one of his own, as the Yankees went back-to-back in the bottom of the fifth.

Boone noted Tauchman “didn’t homer last year” as he attempts to find a spot in the Yankees’ crowded outfield.

Clint Frazier, already designated the starting left fielder, appeared to get a bad jump on a shallow fly in the fourth but later in the inning did well to fight off the sun to make a nice catch in deep left.

“He’s earned his place here, but you’ve always got to earn it,’’ Boone said. “In the field [Sunday], I thought he was all right. … I thought he moved well on a couple balls he did catch.”

DJ LeMahieu was the Yankees’ first baserunner with a leadoff single to center in the bottom of the fourth after the first nine Yankees were retired. … Bronx native and Fordham Prep product Andrew Velazquez entered as a pinch runner in the fourth.

Fans weren’t the only ones allowed back into the stands Sunday. Scouts were also in attendance. … The Yankees will continue to wear a No. 16 patch on their sleeve in honor of Whitey Ford. They also wore it during the postseason after the Hall of Famer’s passing last October. … A moment of silence was held for Hank Steinbrenner, former general partner and co-chairperson of the Yankees, who died in April after a lengthy illness. 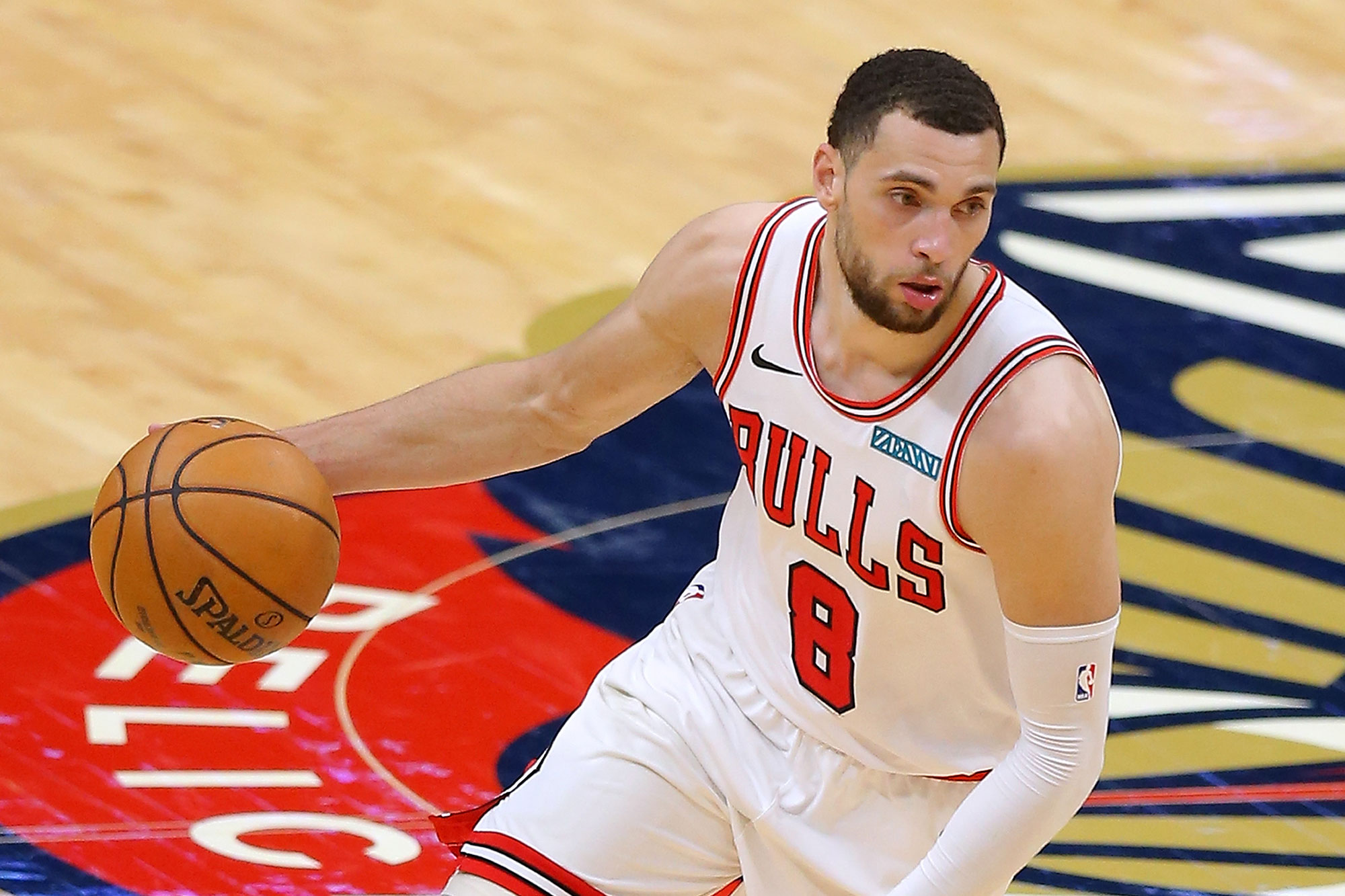