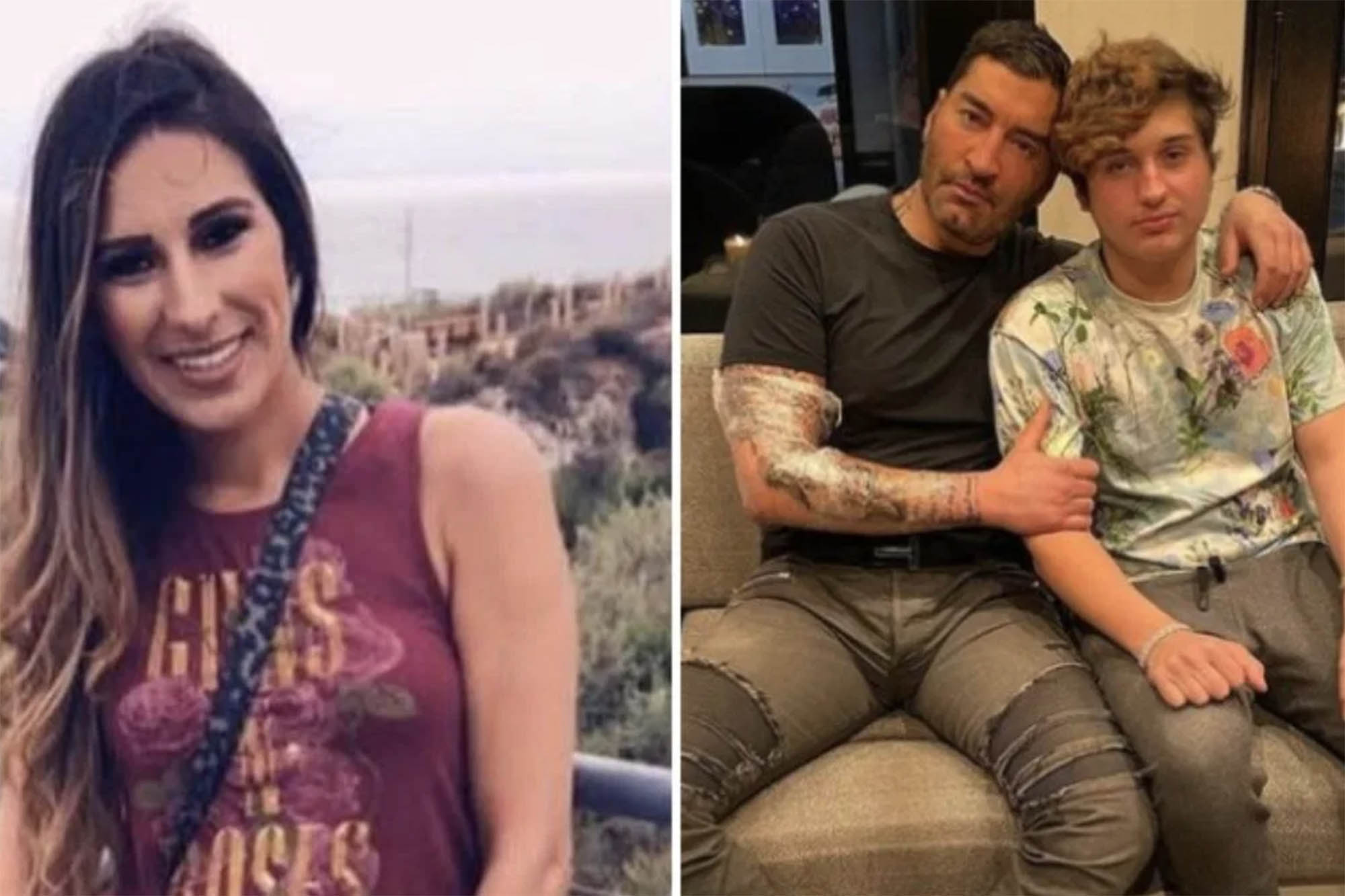 The Los Angeles Police Department has recommended negligent vehicular manslaughter charges against the teenager whose dad bought him the $500,000 Lamborghini that he crashed in Beverly Hills a month ago, taking a woman’s life.

Seventeen-year-old Brendan Khuri finally has been arrested in the wake of allegedly racing an Audi from behind the wheel of the Lamborghini SUV and then crashing into the car of a woman named Monique Munoz on February 17 in Los Angeles, The U.S. Sun reports.

The teen crashed the Lamborghini into the woman’s car with such force that the 32-year-old receptionist and aspiring lawyer had to be cut free from the wreckage of her vehicle.

Now it’s up to the Los Angeles district attorney to decide whether, considering the teen’s age, he should indeed be slapped with the charges the LAPD recommends for crashing into the woman’s car and killing her.

A family friend has said Brendan is “beyond remorseful” and “cries every day” about the crash, as protesters have gathered at the crash scene holding up signs saying “Justice for Monique”.

The youngster’s father, James Khuri, reportedly gave the Lamborghini to him for his 17th birthday last year, only to see him crash into the woman’s car before the boy’s final year of being a minor was up.

James Khuri is a reported “serial entrepreneur” and the head of the distribution company FJ Holdings.

As for the teen, he’s been in the hospital ever since crashing into the woman, having himself sustained a brain injury when his car plowed into the side of her vehicle.

Meaww reports that a petition calling for Brendan’s arrest has garnered over 5,000 signatures.

James issued an apology on Instagram saying: “I am aware that the time it is taking me to communicate this has caused further pain for everyone affected.”

The teen’s father also said on Instagram with regards to the boy crashing into the woman with his Lamborghini and taking her life, “Knowing that this will never do justice for the family of Monique Munoz, I want to apologize to the Munoz family for the tragic loss of their daughter… Still, I want to offer my support in any way you will allow me to.”

The dad said he would pray for the Munoz family.

A friend of Brendan’s told Scallywag, “He’s been in the hospital since the day of the accident with a brain injury so he did not walk away from this with cuts and scrapes. He is petrified. He has been somewhat under the care of the police. They have been at the hospital, they know what’s going on.”

The Daily Mail reports that as a part of the LAPD’s investigation into the fatal crash, agents are reviewing social media posts.

[Supervising Detective James Dickson of the LAPD’s West Traffic said]: “We believe that that vehicle was potentially engaged in a speed contest with the Lamborghini. That’s a separate investigation and that’s ongoing so I’m not willing to comment at the moment, but we do believe that it was involved.”

EXCLUSIVE: Teen Lamborghini driver, 17, who was arrested in LA crash death of 32-year-old secretary, is pictured with his father who bought him the $500k super car for his birthday

Dickson said that Brendan was absentee booked while in the hospital.

A lawyer for the teen’s family has denied that Brendan was racing in the Lamborghini before he crashed it into the woman’s car.

Crime Online reports that the Munoz family has claimed that the teen didn’t even have a driver’s license when he crashed into the woman’s car.

California teens cannot drive alone until they have turned 17 and passed a drivers test; it’s not known if he had passed the test.