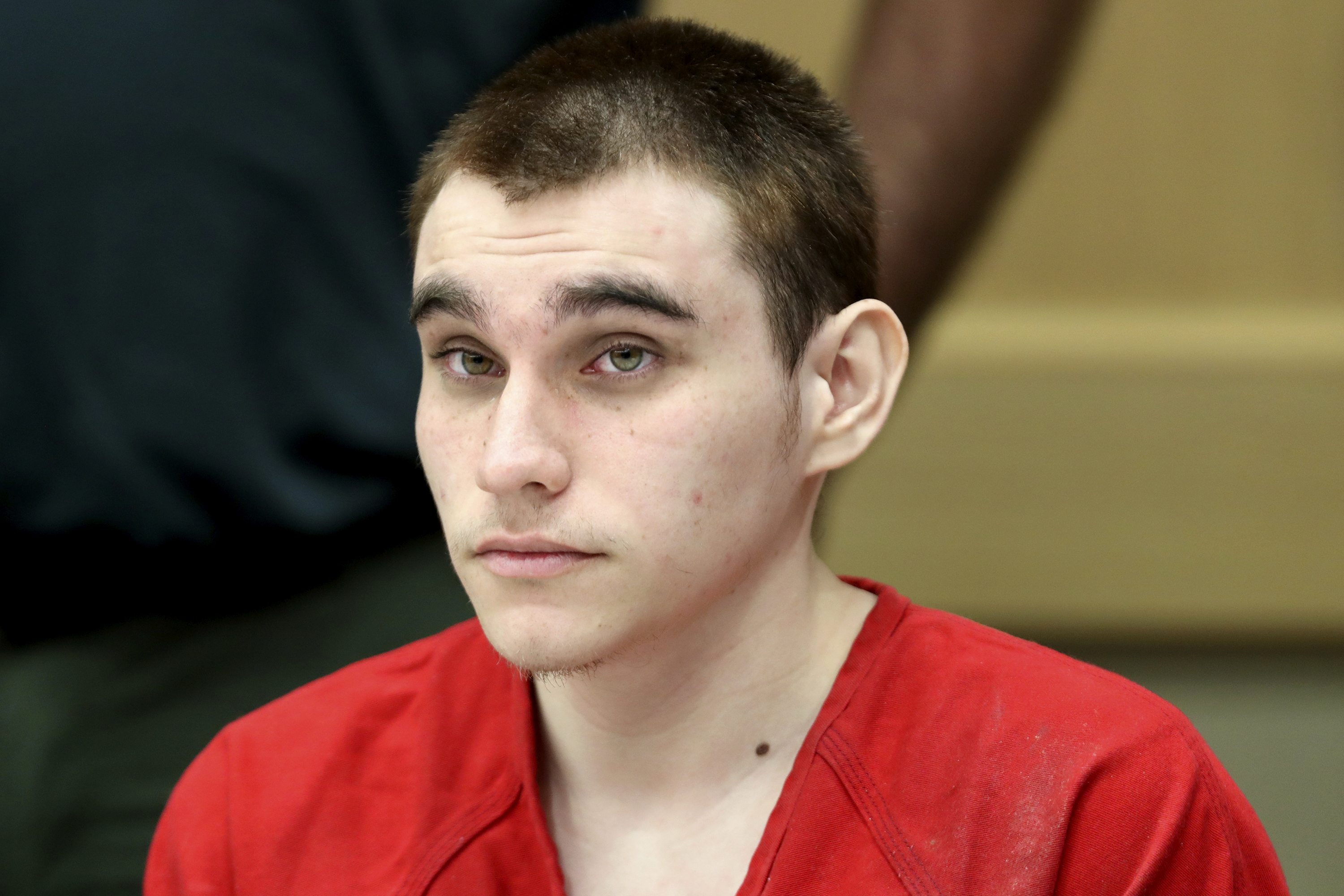 The 23-year-old will change his plea during a scheduled court hearing in Florida next Wednesday.

His attorney told Circuit Judge Elizabeth Scherer during a brief hearing on Friday that Cruz will plead guilty to 17 counts of first-degree murder in the 2018 shooting at Marjory Stoneman Douglas High School.

The plea comes with no conditions, according to his attorney, which means Cruz will be fighting against the death penalty and hoping for life without parole.

Cruz, who was not in court for the hearing, will also plead guilty to 17 counts of attempted first-degree murder, as well as a separate case where he attacked a Broward County jail guard nine months after the massacre.

His decision to change his plea was unexpected, with preparations already underway to begin jury selection within the next few months.

Cruz was set to go on trial next week for attacking the jail guard.

His trial had already been delayed by the COVID-19 pandemic and arguments over what evidence and testimony could be presented to the jury.

Cruz and his attorneys had previously offered to plead guilty in a bid to avoid the death penalty, but the deal was repeatedly rejected by prosecutors.

His decision means he can avoid trial and go right to the sentencing phase.

It comes after Cruz, who has a history of mental health issues, cried during a court hearing last week after colored pencils and a Pokémon coloring book were taken from him.

Cruz was 19 when he stormed into his former high school in February 2018, killing 14 students and three staff members and injuring 17 others.

He had been expelled from Marjory Stoneman Douglas a year before his shooting rampage and was obsessed with guns.