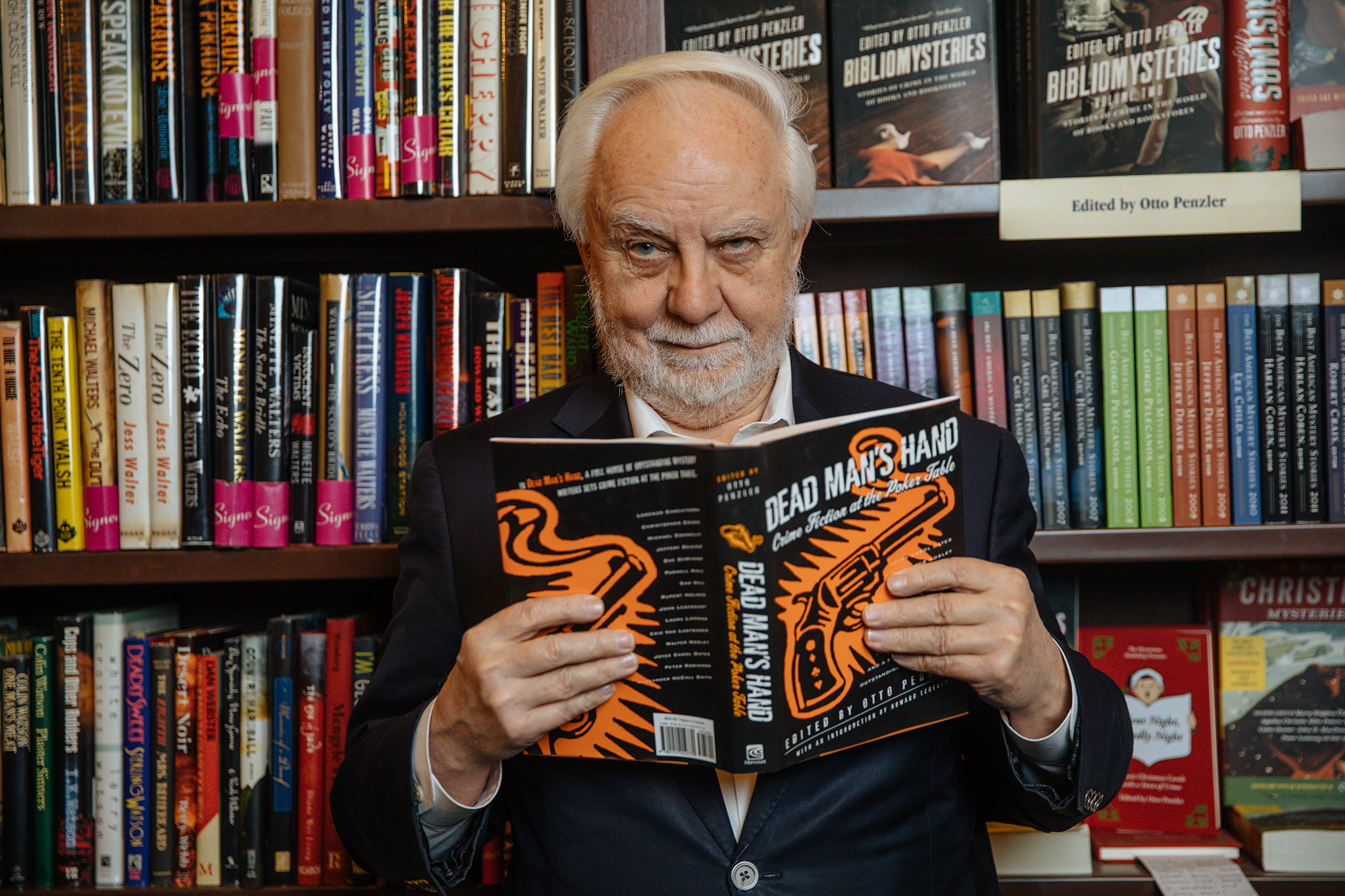 When Otto Penzler was preparing to open The Mysterious Bookshop in 1979, he enthusiastically planned an opening day bash. Everything was all set: The authors were signed, the guests had RSVP’d.

There was just one small glitch: The former sportswriter-turned-bookshop-owner had no money. “The day before, I realized, I didn’t have any money for wine, veggies, or bread,” says Penzler. “Then I remembered I had a piggy bank somewhere. I took the piggy bank and I shook out $385 worth of quarters and went shopping for champagne and some chips. But those first few years [of the business] were a horrible struggle. I was borrowing $20 from my unemployed brother to buy pasta to eat.”

Previously located in Midtown, the Warren Street bookshop now boasts the title of the oldest mystery specialist bookstore in America. It has survived and thrived — even in bleak times. The store was fully closed during the spring of 2020, and Penzler had to furlough his entire staff, except for one person to handle online orders. Things seemed dark.

But a PPP loan allowed him to bring back his staff, foot traffic slowly returned, and a tolerant landlord offered breaks on the rent.

And incredible support from customers poured in. One author who has asked to remain anonymous offered to pay Penzler’s rent for him (he declined the offer). Another customer bought a $2,000 gift certificate.

Penzler also founded several publishing companies, including American Mystery Classics, Mysterious Press, MysteriousPress.com, and Scarlet. (“Chloe Cates is Missing” by Mandy McHugh comes out in January from the latter imprint.) They’re all profitable, something he attributes to his publisher, Charles Perry. “He knows more about publishing than I do, by a wide margin,” says Penzler. “The publishing companies — they’re all black ink, and that would not be true without him.”

To anyone looking to open a bookshop, Penzler offers two pieces of advice: “One piece of advice is, carry out-of-print books, not just new,” he says. “Then you have something that Barnes & Noble doesn’t have. And have writers come to sign at your store. It’s the value-add I can provide that Amazon can’t.

Sun in Sagittarius brings a time to shoot your shot

Bees ‘scream’ as they are killed by Murder Hornets, study says