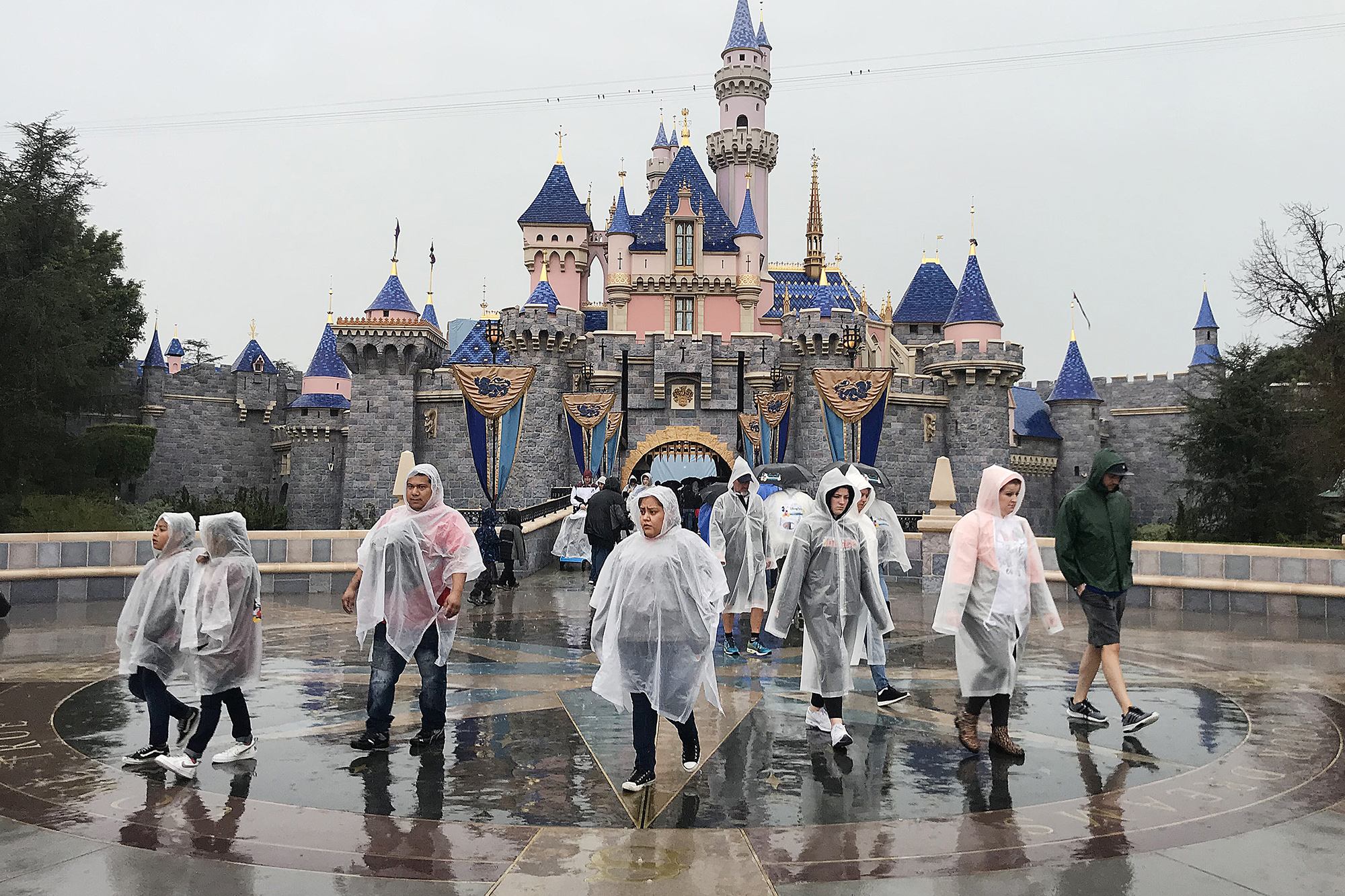 Disney said Wednesday that its two California theme parks, Disneyland and Disney California Adventure Park, will finally reopen at the end of next month.

The parks, which have been closed just over a year now due to the coronavirus pandemic, will open their doors to limited capacity on April 30, executives said.

Disney Chief Executive Bob Chapek said the two parks will operate at around 15 percent capacity to start, saying the rollout of the COVID-19 vaccine has given Disney confidence that consumers will return to the Anaheim-based park this year.

New state guidelines in California permit amusement parks to reopen beginning April 1 with 15 percent to 35 percent capacity depending on the prevalence of the virus in the community. Masks and other health precautions will be required.

“I think as people become vaccinated, they become a little bit more confident in the fact that they can travel, and, you know, stay COVID-free,” Disney chief executive Bob Chapek told CNBC’s “Squawk Alley” on Wednesday. “We’ve certainly proven that we can [open] responsibly, whether it’s temperature checks, masks, social distancing, [or] improved hygiene around the parks.”

Chapek added that Walt Disney World in Orlando, Fla., which has been open for nine months, has experienced high demand.

“The day all of us have long been waiting for is almost here,” said Ken Potrock, president of the Disneyland Resort. “We’re excited to have more than 10,000 cast members returning to work as we get ready to welcome our guests back to this happy place.”

During the pandemic, Disney laid off tens of thousands of theme park workers, as the theme park shutdown cut an important source of revenue for the media company.

The parks, experiences and consumer products segment accounted for 37 percent of the company’s $69.6 billion in total revenue in 2019, or around $26.2 billion.