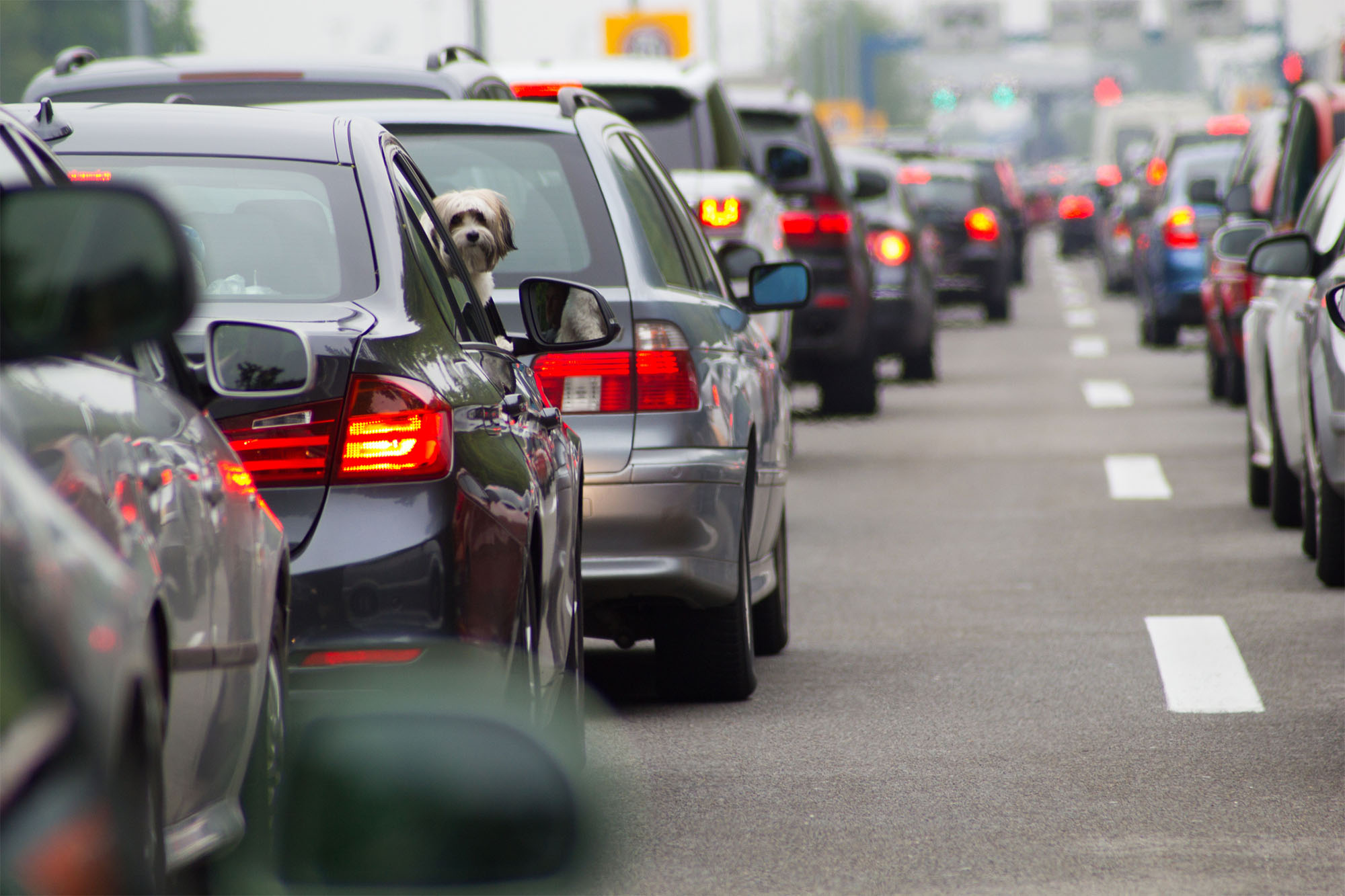 A Canadian man pissed off police when he called a 911 emergency hotline in Ontario saying he was stuck in traffic and had to go the bathroom.

Initially the caller can be heard asking the dispatcher for an ambulance in the 38-second clip, before he confirmed no, he actually needs the police.

“OK, you have the police. Where is the emergency?” the officer asks.

“Actually, the thing is that I have to pee, and these guys are not moving,” the man says.

“You have to pee?” the shocked dispatcher asks him.

“This is your emergency– that you have to pee?” the dispatcher asks again, stunned.

“And how are the police going to help you urinate?” he asks, sounding increasingly impatient.

“I’m not sure what you’d like me to do if you have to urinate. I can’t help you with that. I’m disconnecting. Thanks, bye,” the fed-up dispatcher snaps back before hanging up.

The Peel Regional Police department leaked the audio clip of the phone call as a public service announcement to remind the public not to use the hotline for non-emergency calls that can take precious seconds away from those in real emergencies.

“Calling 9-1-1 because you need to use the bathroom and the car ahead isn’t moving fast enough, is definitely #NotFor911,” the department tweeted with the recording last week.

“9-1-1 misuse can potentially prevent someone with a life-threatening emergency from getting help on time.“